The Security, Functionality and Usability Triangle is a foundational aspect of security. Like the CIA triad, this concept underpins any system, network, or device. The security triangle works in the following manner. First, let’s look at how this is most commonly diagrammed.

This part of security is a rather simple concept, and as such this won’t be that long of a post. First, we need to understand what each part of the triangle means.

Now, why is this in the shape of a triangle? Simply put, imagine putting a dot directly in the middle of the triangle. This would be an equal amount of security, functionality, and usability. All three components of the triangle suffer because we are trying to achieve a balance between the three.

The further you move towards one of the three elements, the more the other two elements suffer. This is the perfect balancing game that will always be changing. Furthermore, you might think “why not just leave it in the middle all the time? We’d have a system that is equal in all three regards.”

Simply put, this isn’t ideal in all situations. Imagine you work for the U.S. Department of Defense. The system you are in charge of will be used by commanders in a war zone, and this particular system shows the command real-time location data on each of the units they are in charge of.

In this scenario, you’ll almost certainly want to have a more secure system, at the loss of some usability and functionality. I’d rather the commander lose some functionality and some usability, but protect the lives of the soldiers in the battle itself. 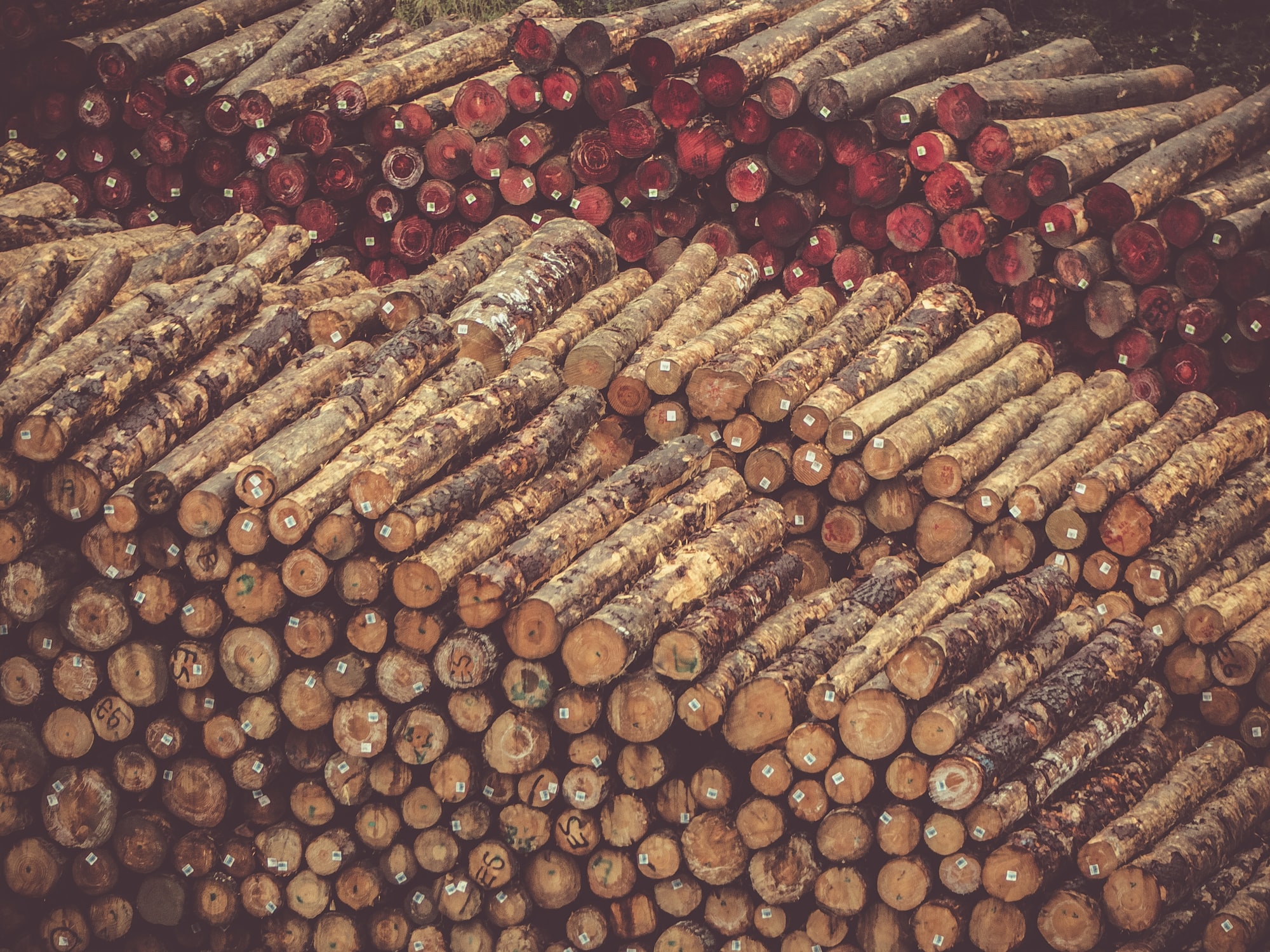 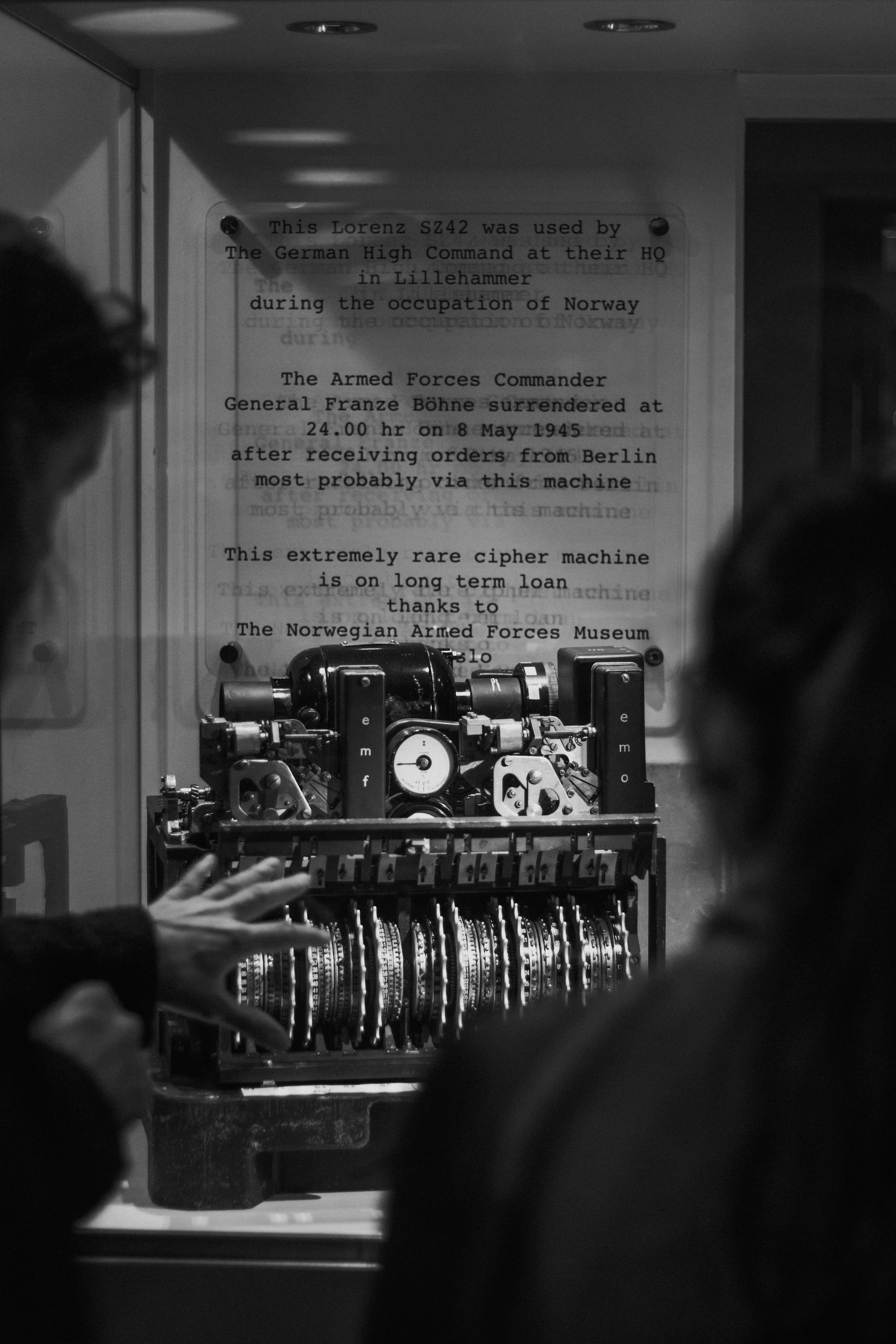